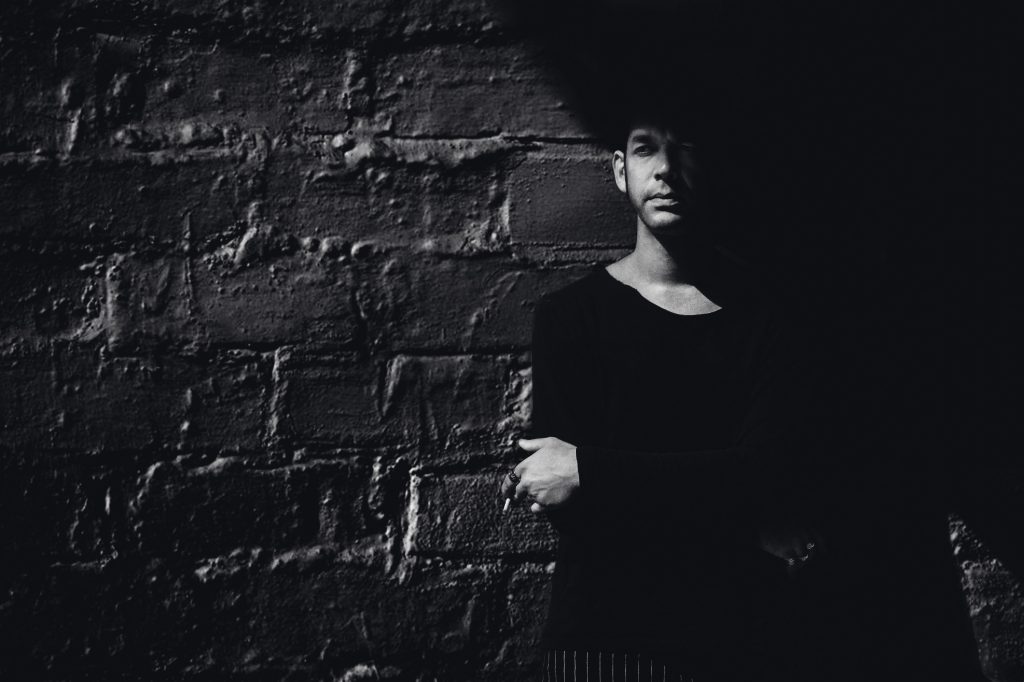 How long does it take to go from a song to an album from scratch to the fully recorded version? Also this depends on mood, flow and the condition of the muses. There were albums that took us one year to write and record and others, which seemed to ask for eternities. Especially in a structure like a band many things contingent on the chemistry within and the way you are tuned in with each other. Even if creativity is not necessarily depended on your own well-being and the right idea can find you while being shattered on the floor, the implementing and translation of it works better in a supportive setting. My experience…. 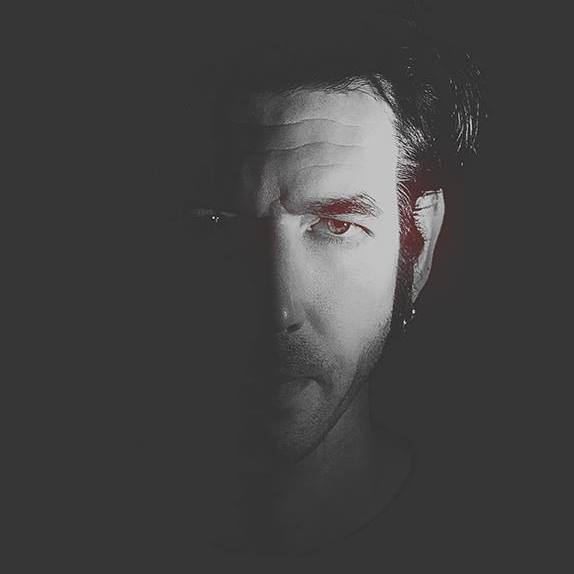 What do you regard as the lowest depth of misery?  On the personal level: Holding the one in the mirror with abhorrence. On the social level: Being the victim of decisions / failures made by others

With All Your Sisters, multi-instrumentalist Jordan Morrison lends sound to humankind’s darkest depths and deepest debasements. Morrison digs his heels even deeper into neo-punk electro-clatter with the forthcoming LP Trust Ruins, which will be released on April 12 by San Francisco-based label The Flenser.

After releasing post-punk masterpiece The Demonstration and embarking on several massive tours last year, Drab Majesty is back, and on the road in North America now alongside Deafheaven and Uniform. Focusing on the aesthetics of cult ritual and the devastating power of music, Drab Majesty’s live show has become a phenomenon in itself. Fronted by interdimensional muse Deb Demure and anchored by Mona D on keyboard accompaniment, Drab Majesty infuses goth with pulsing synth and shimmery “tragic wave” flourishes.