What are your future plans and what advice do you have for people that want to get into creating music? Keep making music and live shows. I would suggest anyone making music to make it for them self first. Never try to impress others, just yourself and you’ll never be disappointed of anything you’ll make and will keep evolving your sound. 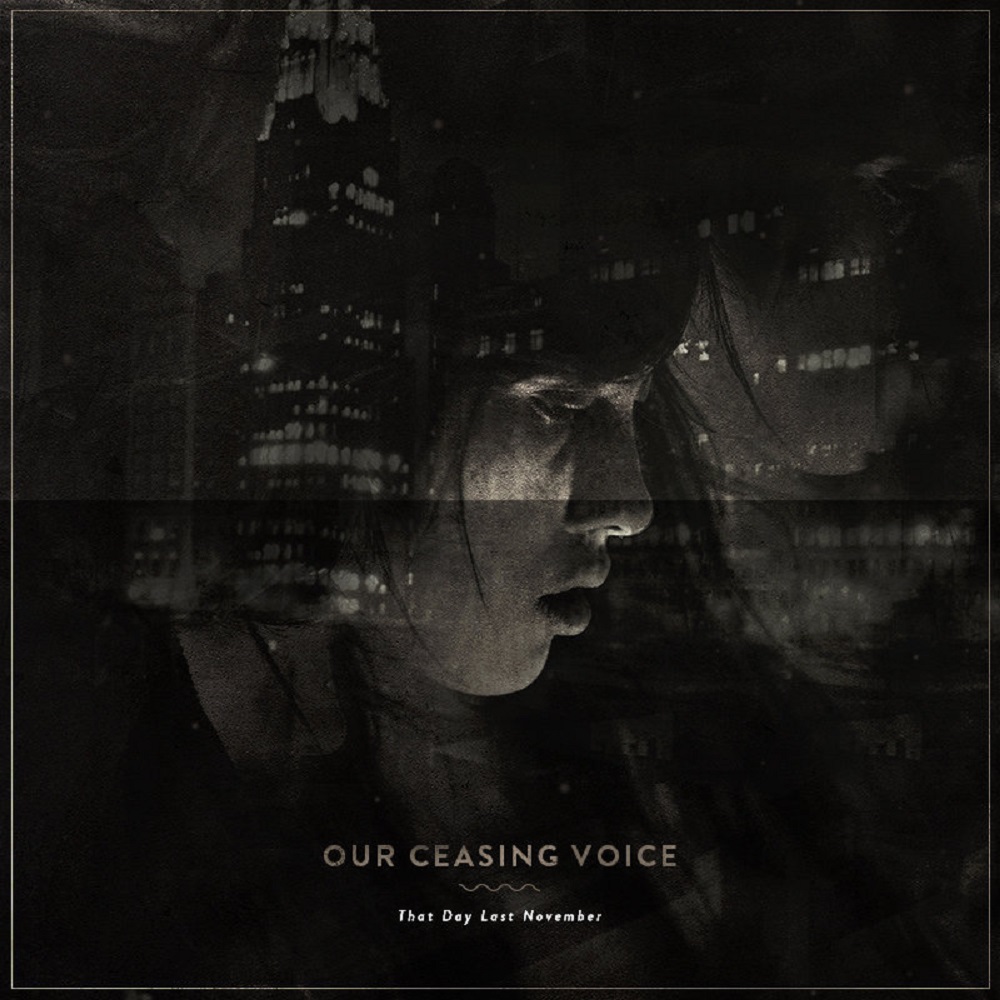 Hidden Gems in Plain Sight #21 features Until Your Chest Explodes by Our Ceasing Voice & Matthew Ryan released on That Day Last November in 2013 on Frontal Noize. 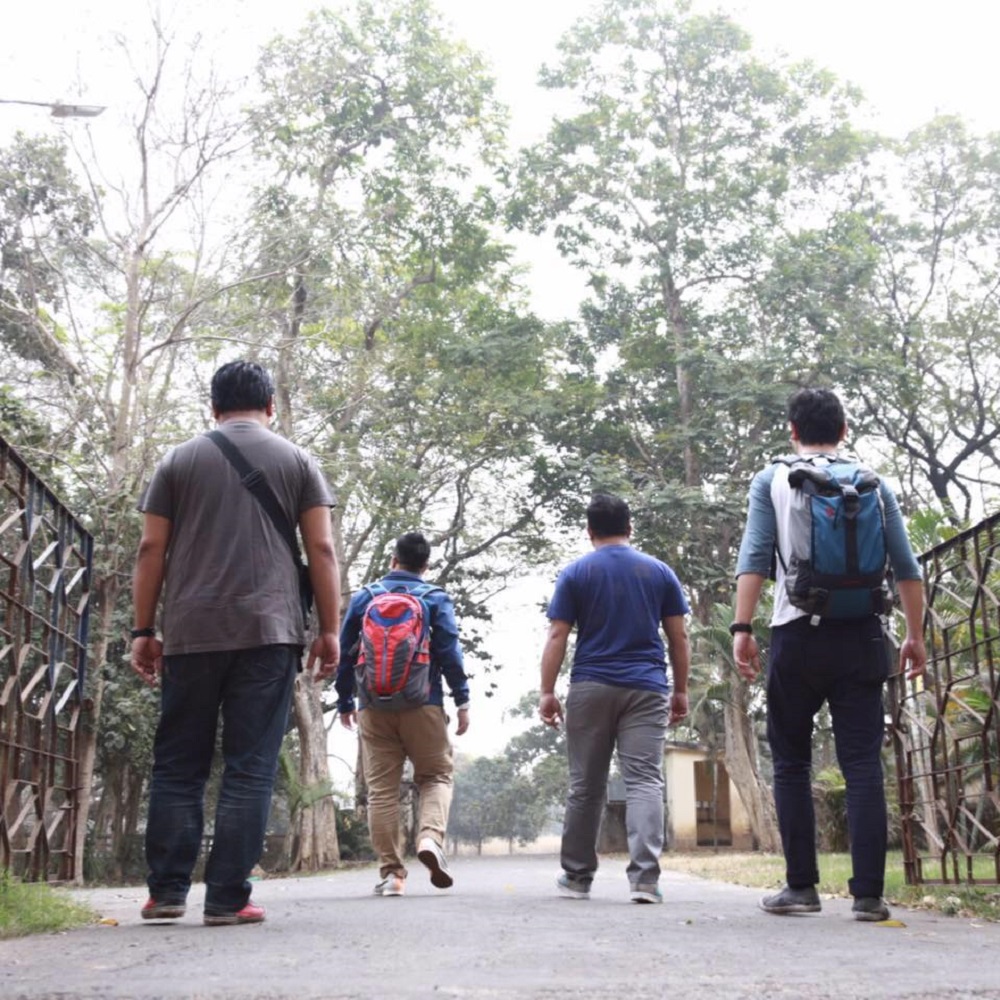 What is your idea of perfect happiness? Hakim: Contentment with what you have been blessed with, without an ounce of jealousy for what other people have. Azman: Having the company of your loved ones with you through good and bad times. Fahmi: Nothing is perfect in this world. Yasser: Living life without stress. 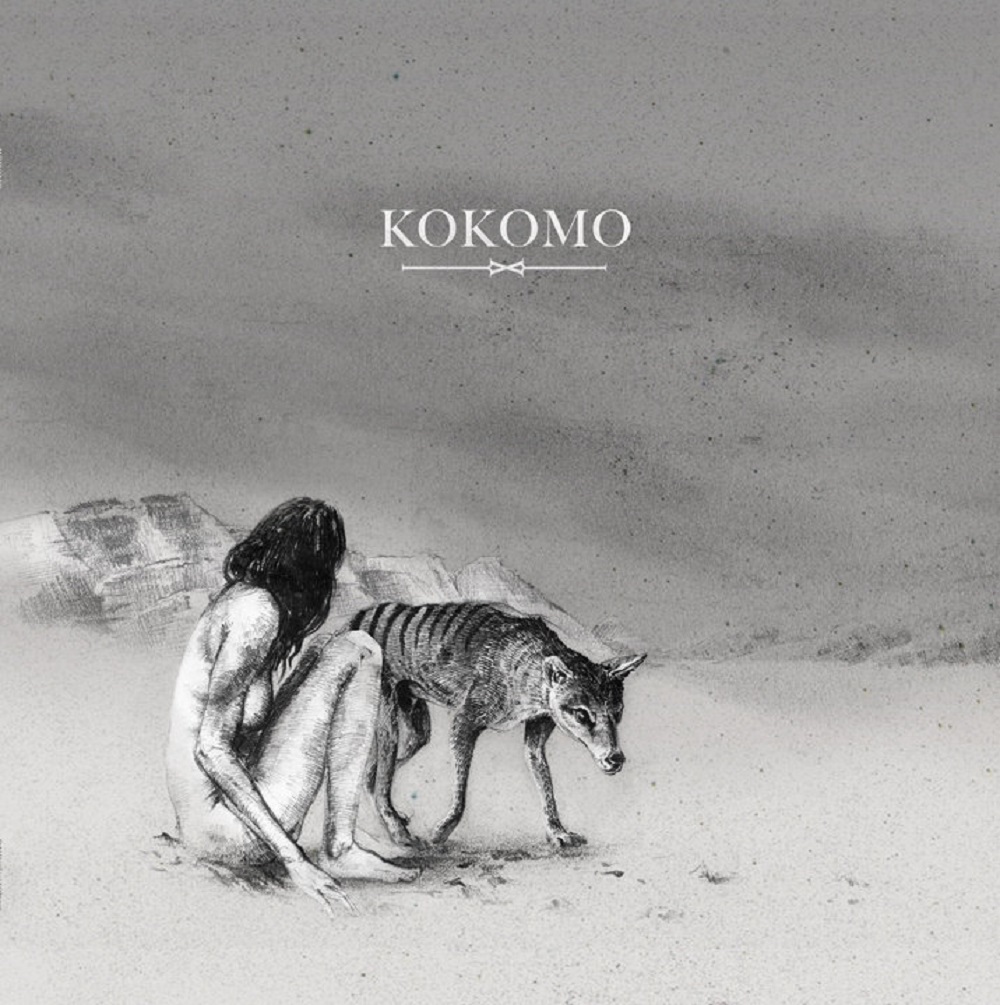 Sit Down and Listen #20 features Kokomo by Kokomo released in 2013 at Toppershouse Recordings. 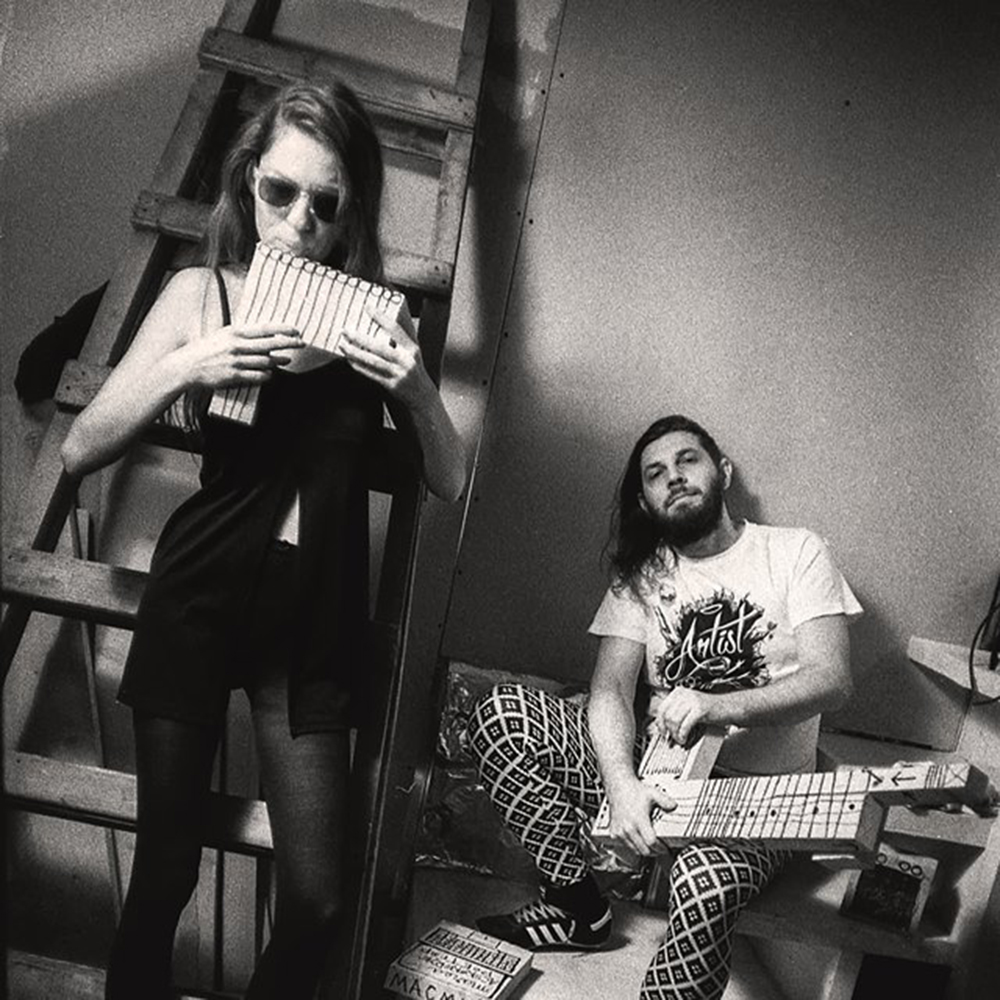 How hard was it for you to create, record and release your first material? Poetrip: Our first material was a DIY/lo-fi, in which we tried to make a short version of a 20 minutes groovy flow of consciousness. It was nice, unlike the experiences we had later in proper studios, where we realized we feared the red recording button. We didn’t promote that song in any way, we just posted it on soundcloud, but, to our surprise, it became some kind of a hit, as people still call its name at us on the street: Pufuleeeți! 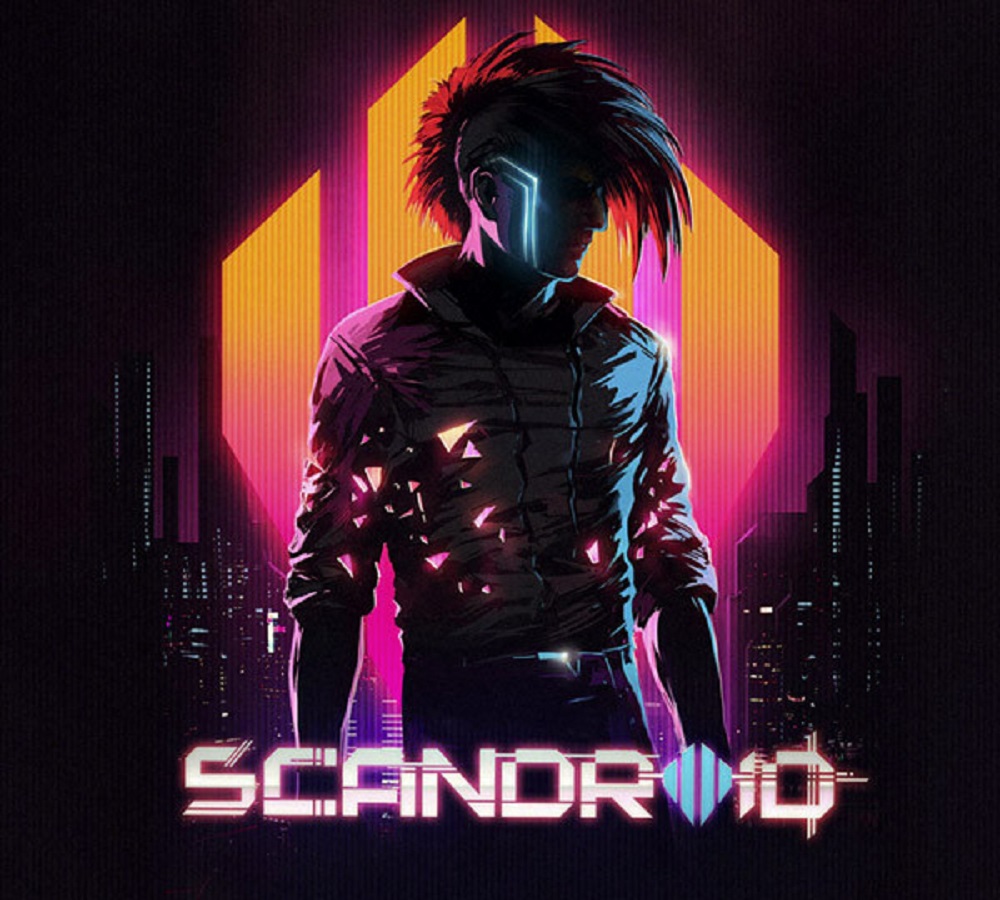 Hidden Gems in Plain Sight #20 features 2517 by Scandroid released on Scandroid in 2016 on FiXT Music. 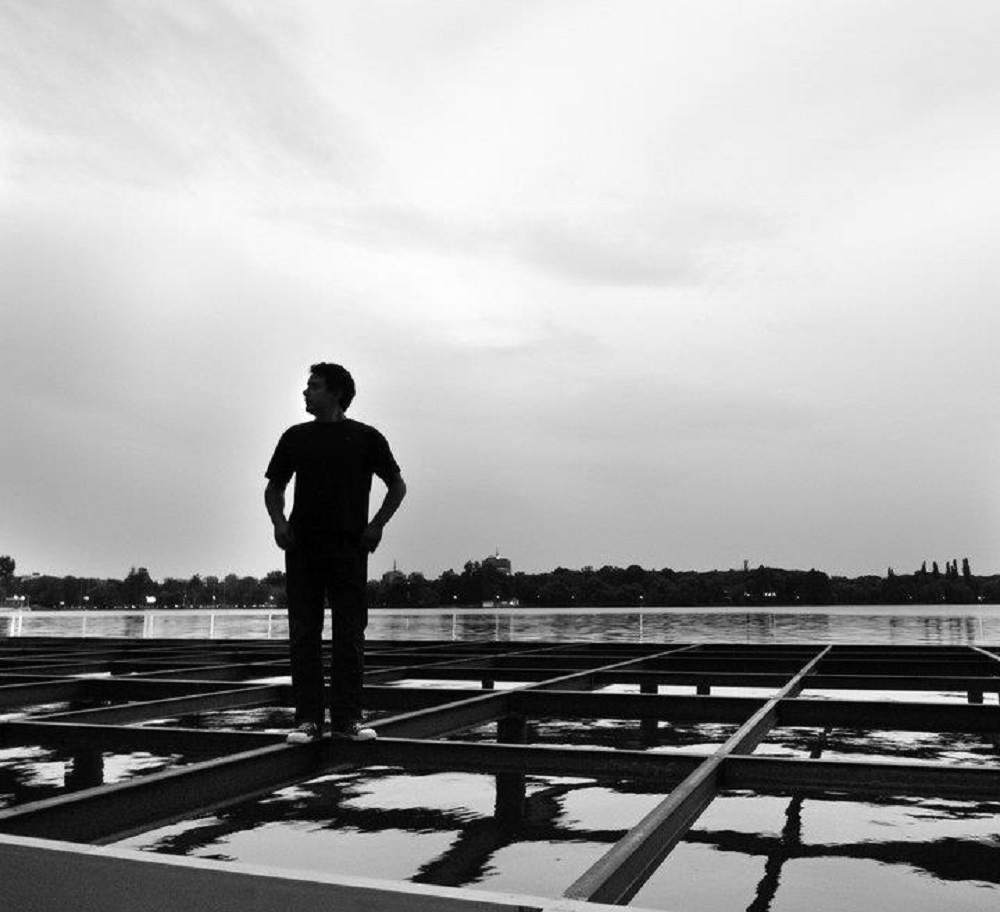 What is your idea of perfect happiness? There is no such thing as perfect happiness. There are moments when you dive into something that captures you totally, be it a song, a movie or a book, or working on something you enjoy, and you forget about everything else. Being able to do such things is what I perceive as happiness. If I would have to synthesize it in fewer words, that would be “your kid’s smile” for sure.