After more than a decade of existence, five studio albums, and a slew of EPs, Helms Alee has managed to conquer new musical frontiers with each release — their forthcoming fifth LP being no different. Named for a bioluminescent marine algae that glows when excited, the Puget Sound trio’s forthcoming album Noctiluca bears a radiancy all its own. 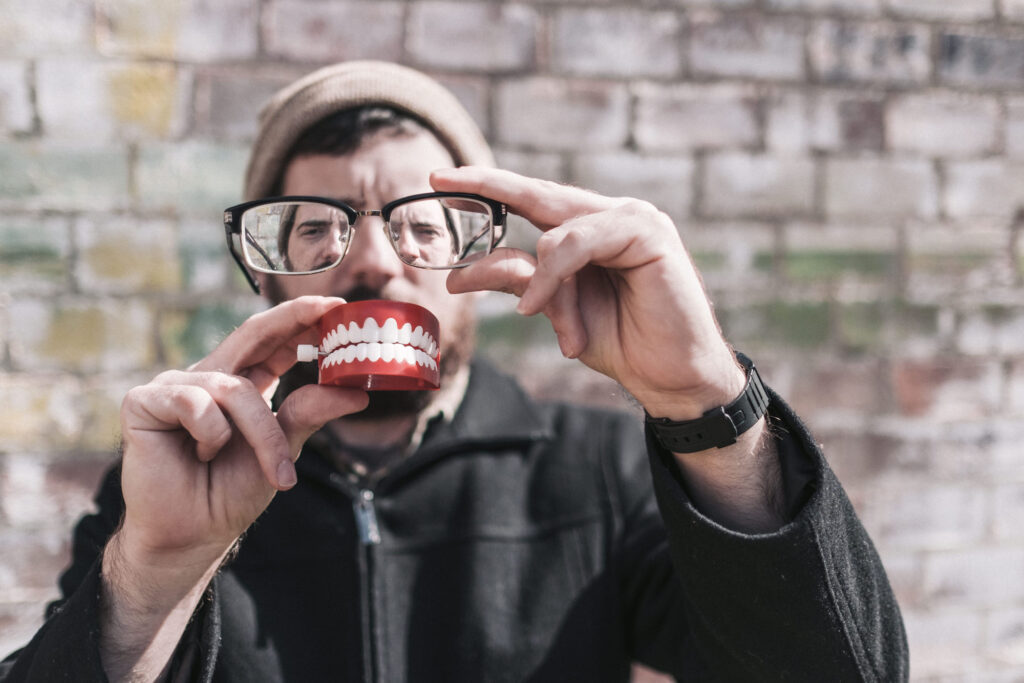 LEGENDARY DUO EARTH MINE FOR MINIMALISM WITH “CATS ON THE BRIAR”