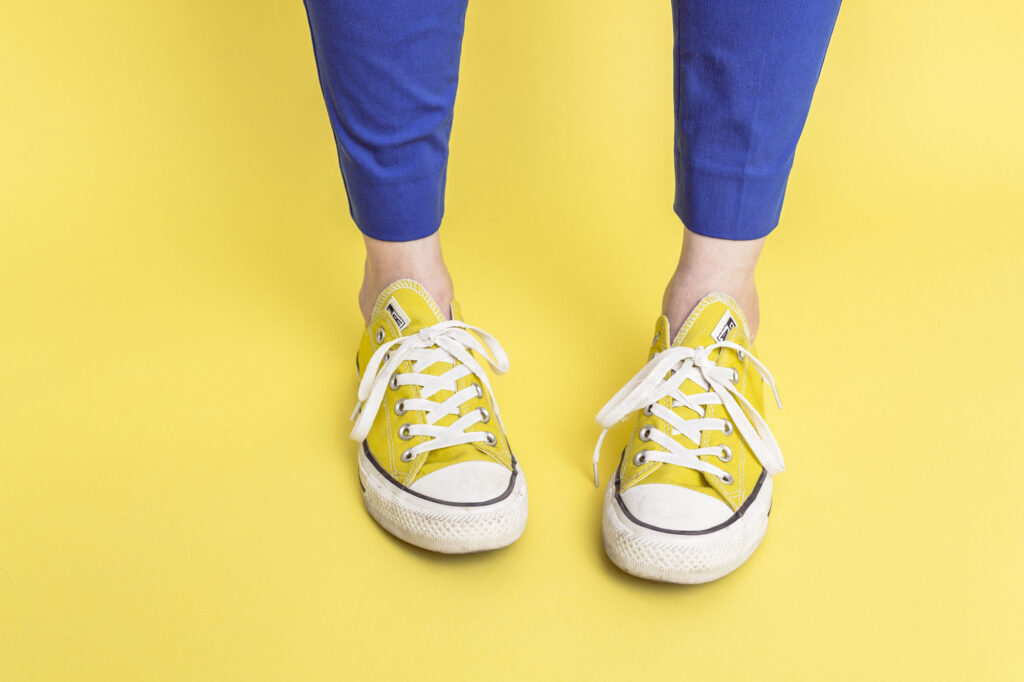 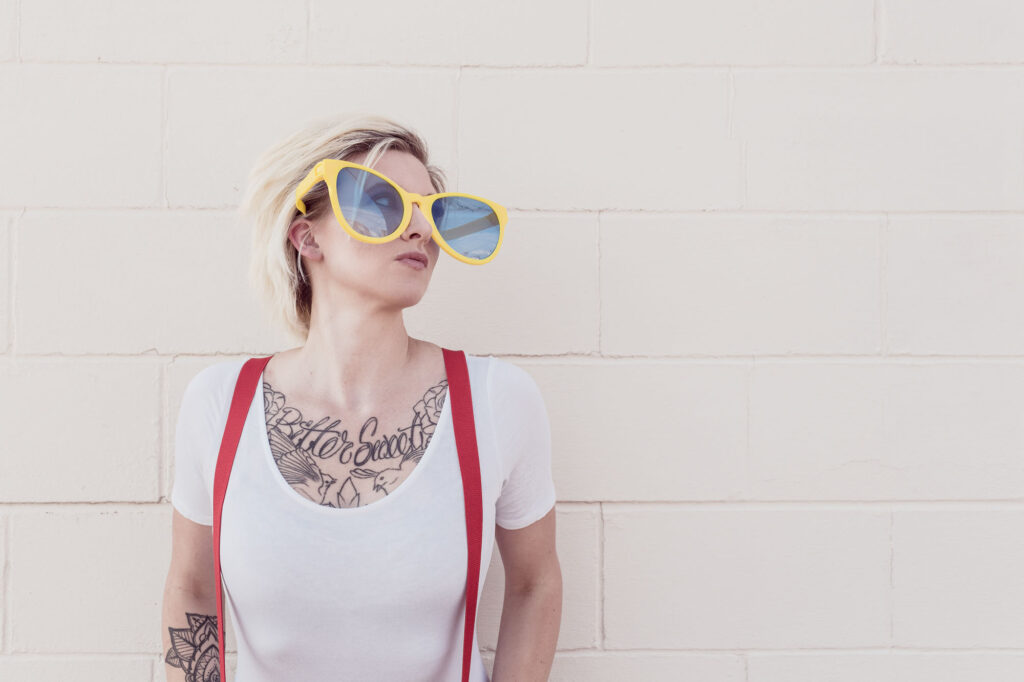 Denver-based industrial duo Echo Beds began as a one-off live set played in a local warehouse in 2010. Sensing immediately that they’d only scratched the surface of their potential, the duo (comprised of Keith Curtis and Tom Nelsen) began experimenting with hand-built instruments and manufactured sounds—such as recordings of broken glass and a metal filing cabinet—in order to explore and interpret the sounds of industry as a sonic landscape.